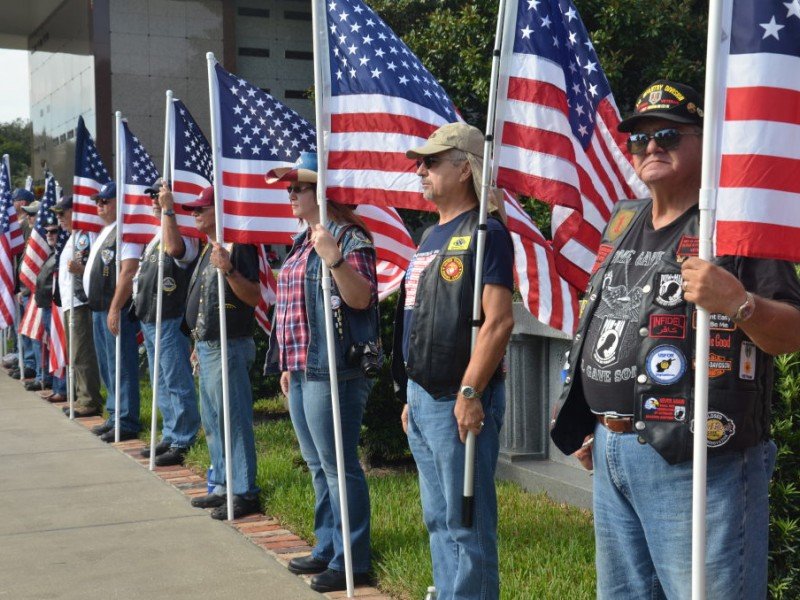 U.S veterans are the military personnel who dedicate their lives and services for the country as they are also directly exposed to the military conflicts and this is the reason why they are also known as war veterans. They are the individuals who have served in military in the past and are no longer a part of the military and hence they are entitled to certain benefits that help them to live a comfortable life after their retirement. There are
many facts about U.S veterans that you should know so that you will know the benefits that are given to these veterans for serving the country. The Veterans Day is also celebrated in honor of these veterans which is celebrated on the 11th November everyday in the United states.

-Veteran day also known as Armistice day originated on the 11th of November 1919 which was a year after the first
world war and it is a national holiday that pays tribute to the American veterans who are either living or dead. This honor is given to these veterans as a gift for serving the country during peacetime or war and for this reason they are
given a lot of benefits throughout their lifetime and after their death.

-There are many benefits offered to the veterans that include social security benefits, healthcare benefits, education benefits, medical benefits and death benefits. 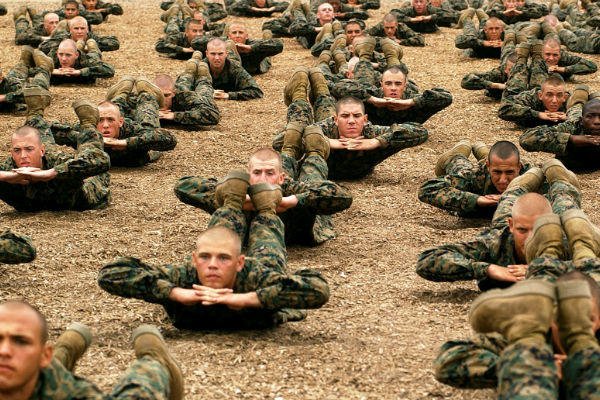 – There are 21 millions of veterans that are in the United States and this amount is about 6.5% of U.S population who are entitled to getting the benefits whether they are alive or dead.

-These veterans have served for 12 major wars as well as the smaller military conflicts that helps them to get entitled to the military benefits for their lives and death benefits that are given to the families of the veterans.

-When there is no war, then these veterans work for disaster relief and humanitarian aid at the homes of the US citizens as well as for the people of the neighboring countries.

-The veterans get financial aid and other form of assistance so that they can lead a comfortable life and even their dependant are offered all the required benefits so that they will not have to worry even after the death of the veteran.

-But for enjoying these benefits, you will need to register for the veteran’s name without which you might not qualify for these benefits. 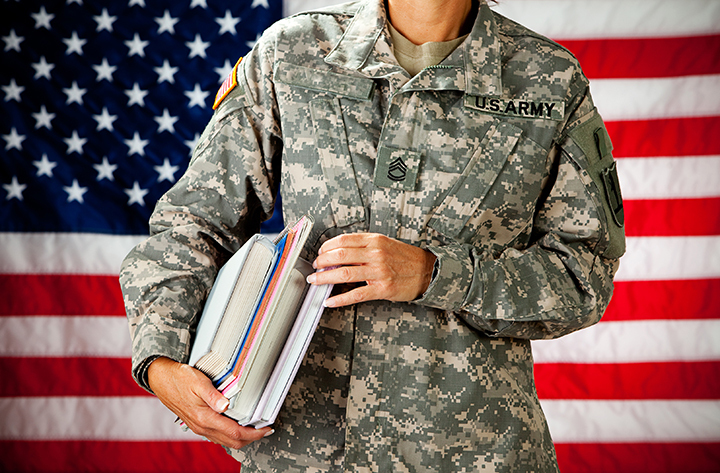 -Veteran disability benefits is especially designed for the benefits and morale boost of the disable individual and this benefit is offered when the individual get disabled during their service at the war.

-Pension programs offered to the veterans is for their lifetime till they are alive because the pension allows them to live a comfortable life for the veterans as well as their families.

-Death benefits is for the families of the deceased veteran who have died after he/she have served in the US military as a gift for working for people and country.